A12 traffic: Recap as all lanes re-open after serious crash with one vehicle catching fire 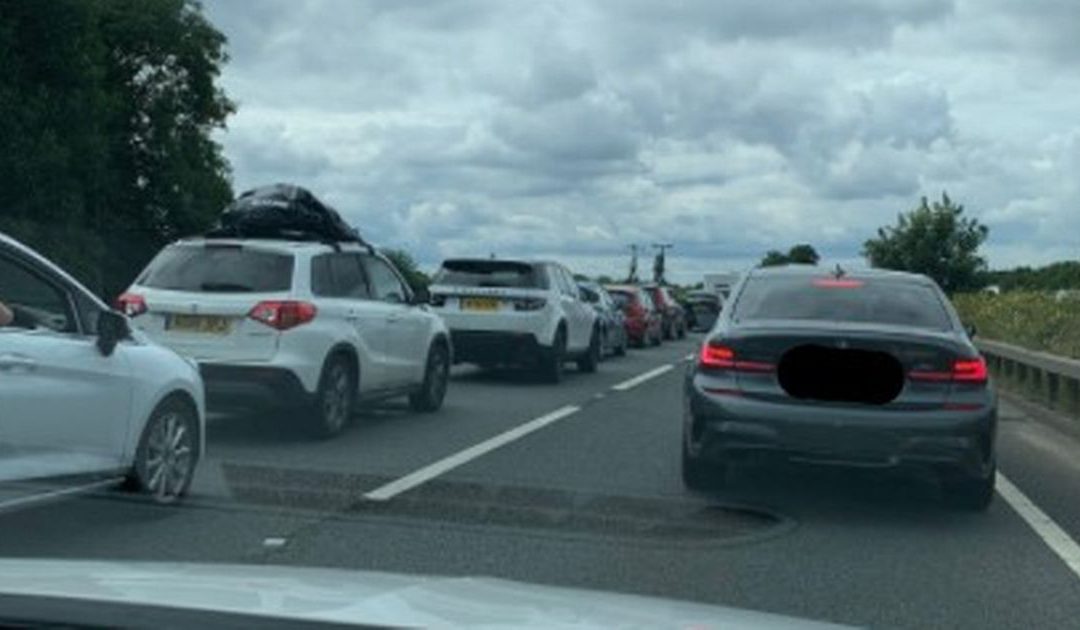 One lane of the A12 southbound was shut after a critical crash with one car catching fireplace.

The crash occurred at round 12:50pm this afternoon (Saturday, July 31) and is reported to have concerned 4 autos.

The incident befell on the southbound carriageway between junction 25 (Marks Tey) and the junction for Kelvedon North.

Learn extra: Woman dies after car crashed into a digger in Chelmsford

Emergency providers had been on the scene after one of many 4 autos caught fireplace, in line with site visitors analytics firm Inrix, on the southbound facet.

The northbound carriageway was briefly closed as a result of quantity of smoke popping out, however re-opened at round 1:50pm.

Fireplace providers had been on the scene and extinguished the fireplace by 1:23pm, with Essex Police including that there have been no critical accidents to any passengers or drivers within the accident.

Consequently there was heavy site visitors on the street between Colchester and Witham, however congestion cleared at round 4pm, when all lanes re-opened.

See a recap of the incident in our weblog beneath: